The Mi A1 was Xiaomi’s first Android One device that offered a fluid stock-Android experience at a competitive price. It was based on the Mi 5X which came with a dual-camera setup and it was only sold in China. Next week, Xiaomi is about to launch their Mi 6X and it gives us a clearer picture of what to expect for their next Android One smartphone.

Based on the official teaser, the Mi 6X will get a full metal back design with a familiar dual-camera bump. The iPhone X-inspired vertical camera design is currently found on their Mi Mix 2S as well as the Redmi Note 5. It also mentions 20MP camera for both front and back. As usual, beautification is a key feature for the Mi 6X and it’s likely to offer similar AI camera features as the Redmi Note 5.

The Mi 6X device has already passed China’s TENAA certification and it is expected to come with a 5.99″ 18:9 Full HD+ display. Under the hood, it is said to run on a mid-range Snapdragon 626 processor that’s mated to 4GB RAM along with 64GB of storage. There’s also a higher spec option of 6GB RAM and 128GB of storage.

The launch is happening at Wuhan on 25 April 2018 and the global launch of its Android One variant could take place a few months later.

UPDATE: There will be a total of 5 colour options available. 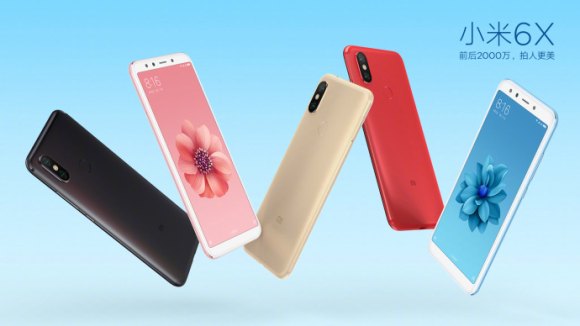 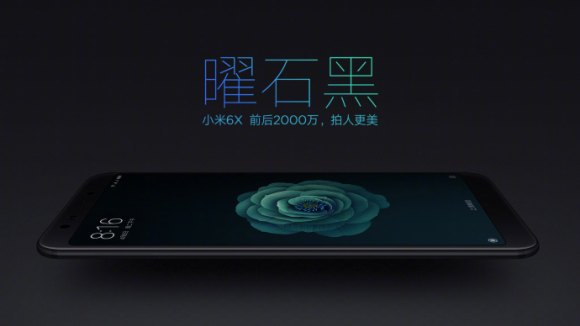 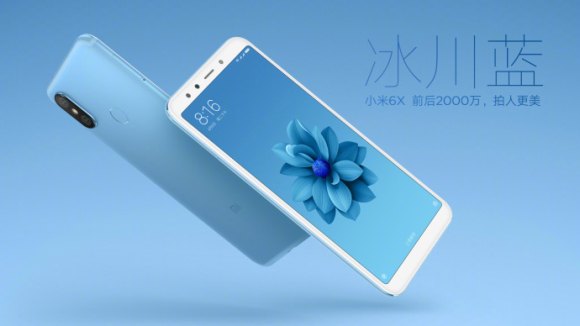 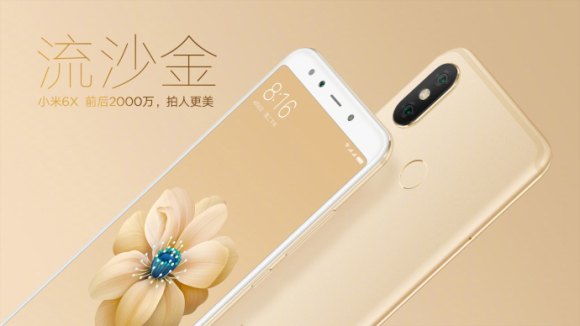 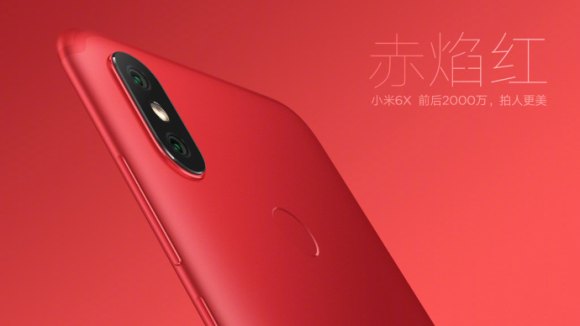 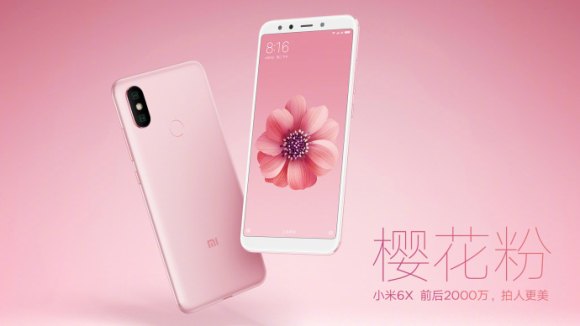