This is Xpax’s new prepaid plan for 2018 Apart from introducing its new postpaid plans, Xpax is also refreshing its current prepaid offering. It’s slightly different from its current #NoKelentong plan especially when it comes to free data. On the surface, the new plan looks the same as it comes with 10GB of free basic internet and it retains the same call rate of 30 sen/minute while SMS costs 15 sen each. However, the biggest difference is in its monthly freebies option.

As a comparison, current Xpax prepaid customers can enjoy both 10GB of free Facebook and 10GB of free Instagram data when they subscribe to a plan which obviously is better value.

If you’re porting in from another provider, the new plan also gives you free 1GB of high-speed data for 12 months. Looking at the current data options, they have retained the same rates of RM30/month for 5GB, RM50/month for 10GB and RM79/month for 15GB data + 15GB Video Walla.

What’s different now is that Xpax is including free iflix Access for weekly and monthly plans. From the plans below, they are currently still offering the triple data promotion but the bonus data is only valid for 2-3 days. 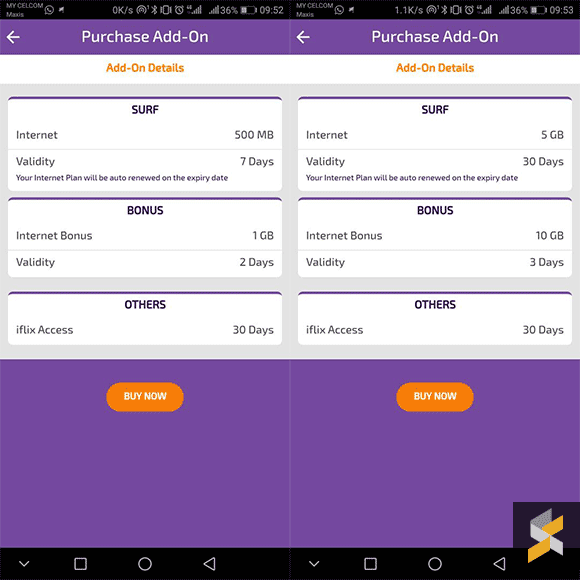 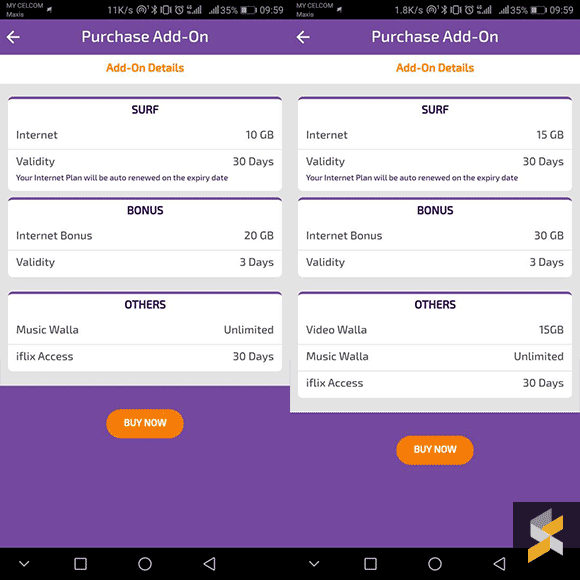 Celcom is expected to announce its new Xpax offering next week but you can already view the starter pack on their online store. It costs RM10 for the SIM pack and it comes preloaded with 300MB of data and RM6 of credit that’s valid for 5 days.

What do you think of the new changes? Let us know in the comments down below.

This is Xpax’s new prepaid plan for 2018