Xiaomi’s big screen and big battery phablet can be yours for less than RM1,000 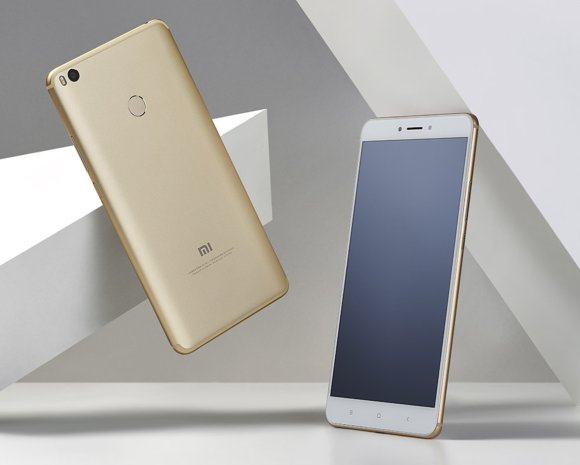 If you need a big screen smartphone with a huge battery for gaming, the Mi Max 2 is probably the best value for money phablet you can get at the moment. Originally priced at RM1,199, it was recently slashed to RM1,049. For those looking for a sweeter deal, you can get this mammoth device for less than RM1,000.

Retailer G Store is now offering the Mi Max 2 in Matte Black at only RM988. It is listed as a Xiaomi Malaysia unit which comes with 4GB of RAM and 64GB of storage.

There’s also stereo audio that’s pushed out via its earpiece and loudspeaker. To replenish its 5,300mAh battery quickly, it supports Quick Charge 3.0 charging via USB Type-C. The Mi Max 2 is also a dual-SIM device and it also accepts microSD expansion via its hybrid slot.

If you’re interested, you can get it via Lazada Malaysia. For those who don’t mind imported set, it is also available from as low as RM799 for the same 64GB storage version.

Xiaomi’s big screen and big battery phablet can be yours for less than RM1,000