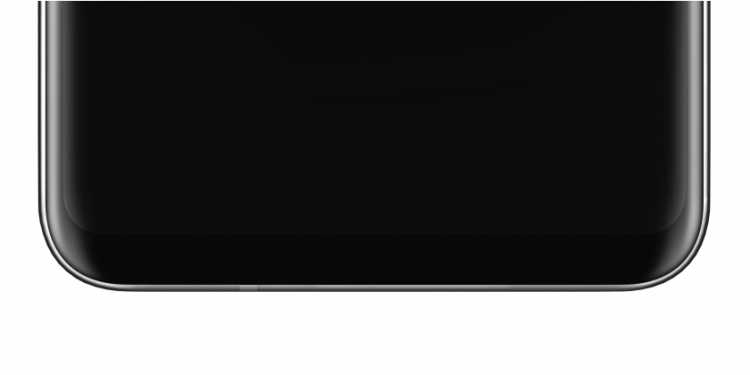 The LG V30 is almost upon us and if there were any doubts about LG’s shift towards an OLED display for their upcoming smartphones, you can erase them now. LG has just confirmed that their upcoming device will feature the company’s first OLED Full Vision display and also that the display will be curved at the edges.

LG’s V-series of smartphones have, to many enthusiasts, always been very exciting smartphone launches. Not only are they usually the best phones LG makes, they’re also usually a treat for video and audio enthusiasts. However, for Malaysians, the big problem is getting your hands on one in a timely fashion. The V20, for example, is a 2016 smartphone that only went on sale last month which is even later than their 2017 flagship G6 smartphone. Your only option is to snag one from a local grey importer, which usually comes at quite a premium.

Regardless, there’s still a lot to get excited about the upcoming V30. The G6 is easily the best smartphone LG has made in a while and if the V30 is a better version of that, I’m sure many will be pumped.

And then LG sends us this press release that confirms the fact that the V30 will be featuring a new iteration of their Quad HD+ 2880×1440 pixel Full Vision 18:9 aspect ratio display that uses a plastic OLED — or P-OLED — screen instead of an LCD one. Oh, and it’s also going to be larger, coming in at 6-inches, but have a smaller footprint than the V20.

According to them, they’re borrowing from the years of OLED R&D knowledge of their TV department and bringing it to smartphones. It will be able to display 148% of the sRGB colour space and 109% of the DCI-P3 colour space, while also having support for HDR10 content. Why this sudden shift to OLED? Well, besides it looking far better (better colour, nicer contrast, truer blacks) than LCD screens, LG says it’s also because of the improved response time which will be great for VR content. Y’know, so you don’t get dizzy and throw up.

Since LG is using a plastic OLED display, the company also says that there are two physical benefits to this tech. The first is that the panel is flexible, which allows them to curve the screen at the edges for a more “ergonomic design” and the second is that P-OLED displays don’t suffer from burn in issues, resulting from always-on elements (an Always On Display, for example). It will also draw less power than before which should translate into longer battery life.

Much like the G6, LG says that the V30 will have super minimal bezels. They’re claiming up to 50% smaller to bezels than the V20 — so small, in fact, that they had to remove the LG logo from the front of the smartphone. Pair that with the curved display (that’s protected by Gorilla Glass 5) and you’re looking at what sounds like a smartphone that more closely resembles the Samsung Galaxy S8 than anything in LG’s lineup.

At least, from the front.

Around back, things still look very LG as these case renders hint at a similar kind of dual-camera setup. It’s still super unfortunate that the V30 won’t be sporting the slide out secondary display concept on the Project Joan phone.

Well, we’re definitely looking forward to the launch which will take place on the 31st of August. As good as it will be though, we’re not sure that it will sell as well as Samsung or Apple’s upcoming devices.

So here’s my question to you: What would LG have to do with the V30 to win you over from the likes of the Galaxy Note8 or iPhone 8? Let me know in the comments below.