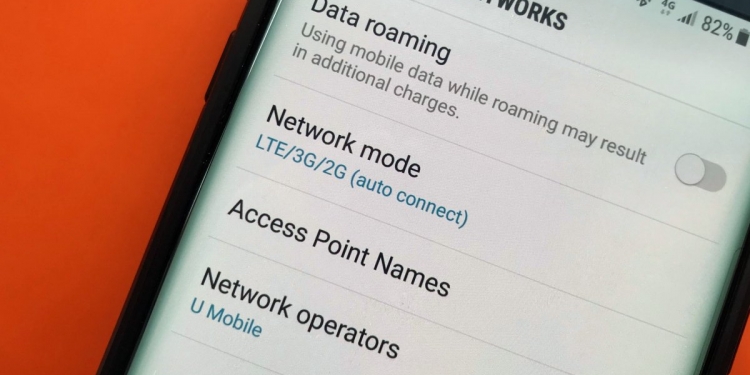 U Mobile will be ending its networking sharing and alliance agreement with Maxis which they had signed back in 2011. This agreement allowed U Mobile to share Maxis’ network in order to increase its coverage. The termination will be done in phases over 18 months and it is expected to be completed by 27 December 2018.

The original agreement between U Mobile and Maxis was signed in October 2011 and it was for a period of 10 years. According to TheStar, Maxis had received a termination notice from U Mobile last Friday and it was in accordance to a termination for convenience option in the agreement.

It’s worth mentioning that the 3G RAN (Radio Access Network) sharing between U Mobile and Maxis was the first of its kind in South East Asia. Moving forward, U Mobile has to either roll out more sites to make up for its coverage gap or partner with another telco for a similar 3G/2G domestic roaming arrangement.

UPDATE: U Mobile has issued an official statement on the RAN sharing agreement termination below. It appears that U Mobile will be replacing those RAN share sites with their own network. U Mobile will be expanding their coverage utilising its additional 1800MHz and 900MHz spectrum acquired last year. To match Maxis in terms of coverage by end 2018 would be a challenge and U Mobile has to increase their investments into their network to minimise potential shortfalls.

With our growing subscriber base, U Mobile has decided that it will be more appropriate to focus on expanding our own network, especially with the additional spectrum of 2x15MHz of 1800MHz bands and 2x5MHz of 900MHz bands that were awarded by the government last year. The additional 1800MHz was made available on 1 April 2017 whilst the 900MHz will be made available on 1 July 2017. We are currently upgrading our owned networks progressively to support these new spectrum bands so that our customers can enjoy an enhanced network experience when the spectrum bands are turned on and the upgrade is complete.

This notice to terminate the RAN share agreement is not expected to impact our customers’ network experience or our service quality to our customers. We expect to be able to replace the RAN share sites within the stipulated timeline as we continue with our planned network investment program. U Mobile customers can look forward to an enhanced network experience and coverage once the exercise is complete.

UPDATE 2: U Mobile will still continue 2G Domestic Roaming with Maxis. This is to provide a wider coverage for basic calls and SMS.