webe offers RM79/month for everyone until end 2016 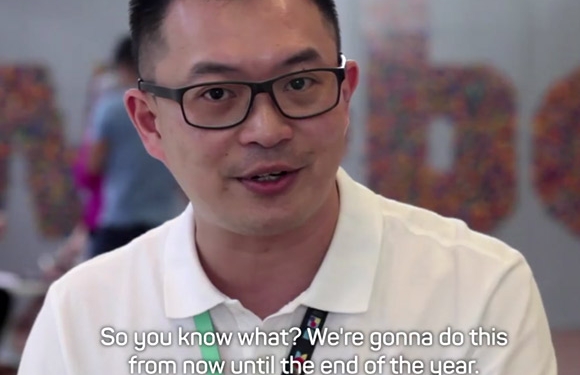 Last week, webe had revealed that they are opening up their postpaid plan to everyone for only RM79/month. For better clarity, its CMO Lai Shu Wei has released a video announcement this morning.

webe will be available for just one price, RM79/month. This is regardless of where you are, who you are (TM or non-TM subscribers) and whatever smartphone you’re using. They are doing away their old criteria that requires you to own a webe-certified device.

The promotion will be offered from now until end of this year (presumably 31st December 2016). Once you’ve signed up, the RM79/month offer will be yours forever until you unsubscribe. For those who have signed up since 30th September, the RM79/month promotion is applicable to you as well. Do note that tethering is still chargable at RM6.00 for 2 hours of usage. Data roaming overseas on webe is also available at RM39/day for 18 selected countries.

To sign up, head over to webe’s online store.

webe offers RM79/month for everyone until end 2016