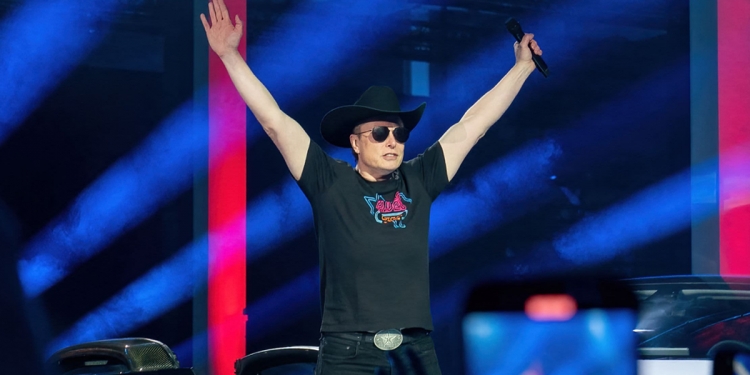 The infamously erratic and eclectic Tesla CEO Elon Musk surprised many back in April when he announced his intention to purchase Twitter for USD44 billion. However, with the deal still pending approval from relevant authorities, Musk’s attempts to buy the social media network has met a new challenge: a Florida pension fund.

The Orlando Police Pension Fund, the group in charge of the pension monies of the Orlando Police Department in Florida, has announced a class action lawsuit against Musk’s takeover of Twitter. Despite being from Florida though, the lawsuit is being filed in the state of Delaware. This is because the Orland Police Pension Fund believes that Musk had come to an agreement with other Twitter shareholders such as former CEO and founder Jack Dorsey for their support before trying to buyout Twitter. These agreements would trigger a law in Delaware that requires an additional three years delay before closing the deal. As such, if the lawsuit ends up against Musk, the deal could theoretically only close by 2025.

Specifically, the issue has come up due to Musk already owning about 10% of Twitter when he announced his intentions to take Twitter private. Together with his deals with Dorsey and investment back Morgan Stanley, which owns about 8% of Twitter, this makes Musk an ‘interested shareholder’ under Delaware corporate law. The Orlando Police Pension Fund is now trying to get a Delaware judge to confirm that Musk is an ‘interested shareholder’. However, Musk could still bypass the three year deal by getting the backing of investors who control at least two thirds of Twitter’s outstanding voting stock and can be proven to be independent of Musk.

This is just the latest in a string of controversies revolving around Elon Musk and Twitter of course. It all kicked off at the start of April when Musk first bought USD2.9 billion worth of shares in Twitter for his first 9.2% stake in the company. Twitter CEO Parag Agrawal later confirmed that Musk would be offered a seat on Twitter’s board of directors. In a surprise twist, Musk rejected the offer a week after, with Agrawal revealing what happened on Twitter.

Musk then responded by trying to buy out the whole company instead on the 14 of April, offering USD43.4 billion at USD54.20 per share. The Twitter board of directors then used a ‘poison pill’ defense to effectively veto any takeover bids. Eventually though, Twitter announced that they’ve accepted his offer on the 25th of April, with Musk now having to complete his acquisition or risk paying a USD1 billion termination fee. Just about everyone is still awaiting for full confirmation of Musk’s takeover though, and how the saga unfolds continues to be seen.