Report: Celcom, Digi, Maxis and U Mobile want another 5G network formed by a consortium 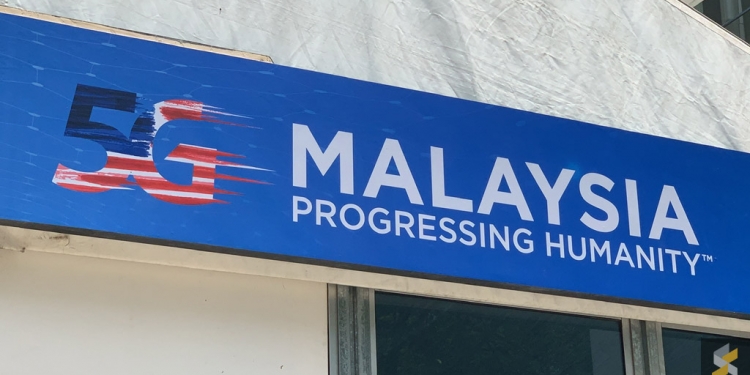 Reuters have reported that Malaysia’s big four telco – Celcom, Digi, Maxis and U Mobile have recommended to the government to allow an additional 5G network that will run in parallel with Digital Nasional Berhad (DNB). Three sources have told Reuters that representatives of 6 telcos have met with ministry officials to propose solutions to solve the 5G deadlock.

According to the report, Celcom, Digi, Maxis and U Mobile have recommended the government to allow two wholesale 5G networks, each to be built and operated by a consortium of carriers. Based on a presentation seen by Reuters, the telcos proposed to commence the two networks in parallel next year and separate them from 2023, to speed up initial deployment and then have the security of dual competing networks going forward.

It added that the two organisations will utilise existing telco assets to “coordinate rollout and collaborate in the first 12-18 months to achieve faster rollout of 5G across Malaysia than any one party”. It was also said that telcos are open to proposals to allow them to own equity in DNB and they want greater inclusion in the government’s 5G rollout plan.

However, it is reported that YTL Communications have objected to the plan and they want to support a single network. Meanwhile, TM says it will back any decision made by the government.

DNB is having an event tomorrow to mark the commercial availability of its 5G network in Putrajaya, Cyberjaya and selected areas of Kuala Lumpur. YTL Communications said it will be the first telco to launch 5G services and TM has confirmed that it will participate in the 5G user trial with DNB.

DNB aims to secure its 5G wholesale deal with telcos by the end of March 2022. Starting tomorrow, it will offer 5G access for free until 31st March 2022. Communications and Multimedia Minister Tan Sri Annuar Musa has said that the government is reconsidering the single wholesale model by DNB and it aims to make a decision by January 2022.

The single wholesale network model is seen as a risky method to deploy 5G as it has seen little success in other countries. GSMA has recently released a report highlighting infrastructure competition will drive innovation.

Report: Celcom, Digi, Maxis and U Mobile want another 5G network formed by a consortium