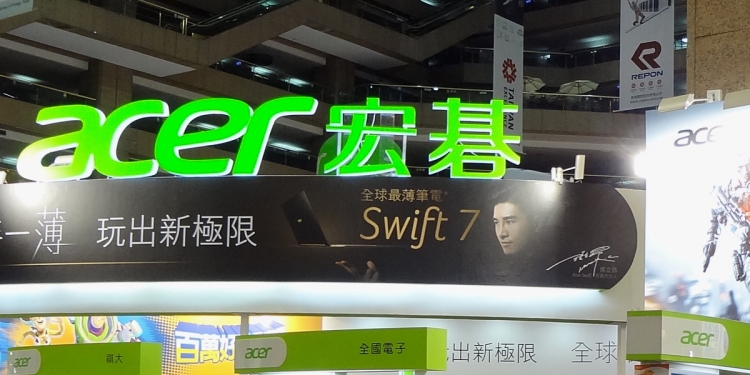 This year has not been kind to tech giants everywhere, with a number of major names like Gigabyte and Electronic Arts having had to deal with cyberattacks and ransomware. However, none of them so far have been as unlucky as Acer, with the Taiwanese company having confirmed that it suffered its second data breach this year.

According to reports, a group by the name of Desorden claims to have hacked and breached into Acer’s servers in India. They’ve apparently stolen over 60GB of Acer’s files, which contain everything from customer and corporate information as well as accounts and financial data. A user on a forum with the Desorden username also claims to have proof of the files that they’ve stolen from Acer.

Acer meanwhile have released a statement, acknowledging that they’ve detected an isolated attack on their after-sales service systems in India but stress that there’s been no significant impact to their operations and business. They also state that they’ve already begun their security protocols and conducted a full scan of their systems as well as notifying their customers in India who may have been affected by the data breach. Acer has already reported the incident to local law enforcement and authorities too.

As mentioned earlier, this marks the second time this year that Acer have been hit with a cyberattack. The first happened earlier this year in March when they were hit by the REvil ransomware group, with the hackers demanding that Acer pay up USD50 million for their data back. As for Desorden, this is just the latest in a string of attacks on Asian companies in recent weeks. They’ve already targeted the Singapore branch of ProTempts Inc as well as SkyNet Malaysia recently.