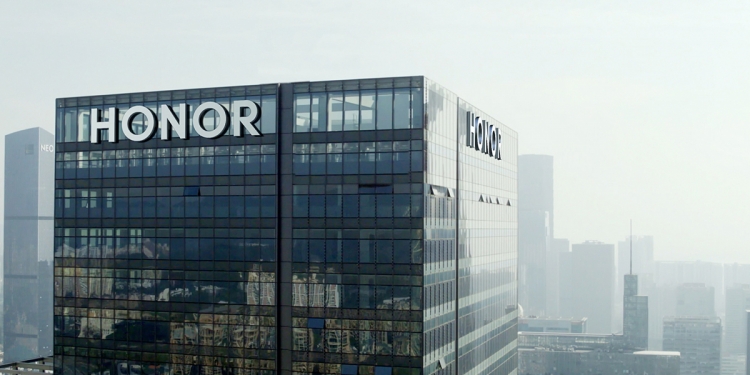 Many of you probably know this by now, but Honor originally started off as a Huawei sub-brand as part of the Chinese giant’s attempt to take on the mid-range smartphone market. Eventually, as the US govt applied restrictions onto Huawei, Honor found itself caught in the midst and Huawei eventually sold off Honor to save the company.

However, it appears as though it might not be enough. According to a new report by The Washington Post, despite going independent in November of last year, certain members of the US Energy Department as well as their counterparts in the Pentagon want to put Honor on the Commerce Department’s entity list. This would ban the exports of US technology to them. Huawei of course infamously made that list in May 2019, leading to them developing their own Android alternative.

As for the Commerce Department themselves, officials there along with the State Department currently oppose placing Honor on the entity list. Others in favour of not placing Honor on the entity list include Paul Triolo from the political risk consultancy firm Eurasia Group. Triolo says that it’s hard to argue that Honor represents a national security threat to the US right now seeing as they aren’t dealing with dangerous stuff like nuclear material nor are their devices sold in America.

The issue of putting Honor back onto the US’ entity list started back in August actually, when over a dozen Republican legislators called for Commerce Secretary Gina Raimondo. They called for Honor to be placed on the entity list as Huawei’s sale of them amounted to nothing more than export control evasion. Furthermore, they’re claiming that if they don’t, it could lead to the Chinese government outmaneuvering US sanctions.

Coincidentally, Honor released a press release yesterday to highlight more information about their new management behind the scenes like their Chairman Wan Bio and CEO George Zhao. While Zhao might be familiar to smartphone fans as the former president of Honor during their Huawei days, Wan Bio’s identity is bit more mysterious, with little to no mention of him online, though there could be more that we’re missing on Chinese-language sites.

Nevertheless, Honor fans shouldn’t be too afraid of anything just yet. There’s still nothing conclusive yet of further sanctions on them by the US govt, and as of now they’re actually doing pretty well for themselves with a new line of flagship devices with top specs in it like a Qualcomm Snapdragon 888 system-on-chip. Unless something drastic changes, Honor still looks to be on the rise following its independence from Huawei.