Joi Book SK3000: A 1kg laptop with a feature few will use these days 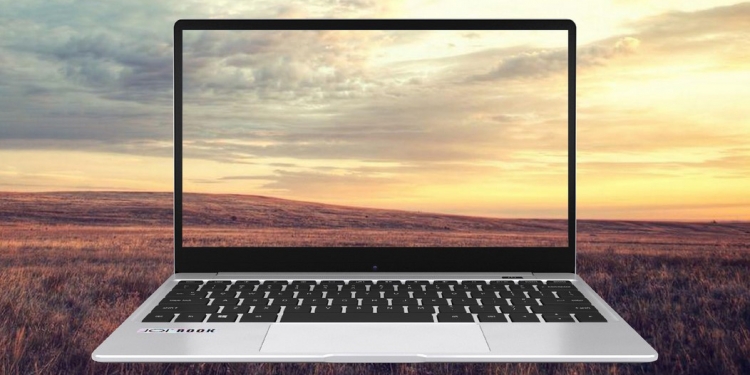 Malaysian ICT company SNS Network has launched its first Windows laptop powered by Qualcomm, the Joi Book SK3000. The SK3000, the result of a partnership between chipmaker Qualcomm and SNS Network, is billed as an Always Connected PC and features built-in 4G LTE connectivity.

The Joi Book SK3000 is available now for RM2,199. SNS Networks is offering a launch promotion for the first 200 customers, offering them a one-year subscription to Microsoft 365 Personal, a display adapter, backpack and a box of face masks.

The SK3000 can be purchase online on Lazada or Shopee as well as SNS Network’s Gloo store. It can also be purchased through SNS Network’s official stores and authorised partners and dealers.

On the outside the SK3000 features an aluminium chassis with a minimalist design. The fanless laptop is stated to weigh just 1.05kg and measure less than 15mm thick. It also sports a 12.5″ Full HD IPS display with narrow bezels and a 16:9 aspect ratio.

Under the hood, the laptop is powered by a 10nm Qualcomm Snapdragon 850 (SD 850) mobile compute platform and paired with 4GB of RAM and 128GB UFS 2.1 for storage. The notebook comes with Windows 10 Pro pre-installed.

The main highlight of the laptop is its 4G LTE connectivity, that is made possible by its Snapdragon X20 modem. All you need to stay connected online wherever you go is to slot in a nano SIM card. Other connectivity options include WiFi 6 and Bluetooth 5.0.

In terms of ports, the SK3000 has a USB-C port for charging and data transfer, it unfortunately does not support Thunderbolt 4. You also get a USB a 3.5mm combo audio port, a microSD card slot to expand your storage should you require more. Besides that, the laptop comes with a 4,500mAh battery that is claimed to last up to 10 hours.

It is worth pointing out that the SD850 is an ARM-based SoC that is exclusively designed to power Windows laptops introduced back in 2018. That puts it at least a generation behind the 7nm Qualcomm Snapdragon 8cx processor for Windows which debuted a year later in 2019. It is also worth noting that the SD850 is in fact an overclocked version of the Snapdragon 845 processor that was found on 2018 flagship smartphones.

Although Qualcomm boasts the SD850 offers an always on connected experience, it is hampered by limitations involving emulating software that is originally written for Intel and AMD processors. This means apps like Adobe’s Creative Suite, i.e. Photoshop, Lightroom or Premier Pro, cannot run on this laptop.

So, who is this laptop for? During the SK3000’s virtual launch, SNS Networks said it is targeted towards students who need to do remote learning and business professionals who are constantly on the go.

Given the current circumstance, most people are stuck at home these days and always connected to a WiFi network, thus negating the need for a 4G LTE connection. Another point to consider, is the fact you will need to subscribe to yet another mobile data plan on top of your existing phone plan. At launch SNS Networks did not announce any collaboration with any telcos for a data bundle or instalment plan.

In the end is it really worthwhile choosing this over your typical Intel or AMD laptop? The fact of the matter is you can get a Lenovo IdeaPad Slim 5i starting from RM2,250 or a Dell Inspiron 15 3000 for RM2,149.

Both the models feature larger 15.6″ displays which is better if for viewing content. Also, the Lenovo and Dell are powered respectively by Intel and AMD processors, so you should not encounter any issues running apps. In addition, both laptops can be configured with more RAM and storage compared to the SK3000.

But what do you think? Would you consider buying an Always Connected PC even though it is powered by an ARM processor? Let us know in the comments section below.

Joi Book SK3000: A 1kg laptop with a feature few will use these days