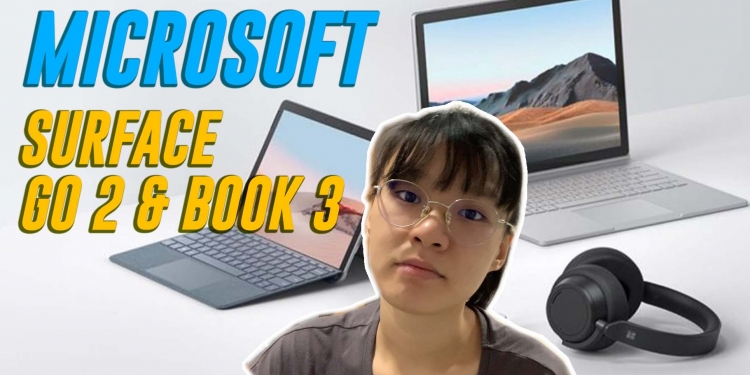 The Microsoft Surface Go 2 and the Surface Book 3 is now available for pre-order in Malaysia. Besides that, Garmin has also introduce the limited edition Forerunner 245 Music in our local market.

After announcing free data upgrades for its postpaid plans, Maxis appears to be introducing its new Hotlink prepaid plans that come with unlimited data and voice calls.

Apple is expected to release its iOS 14 later this year and a report suggests that it would still support older devices that were released as early as 2015.