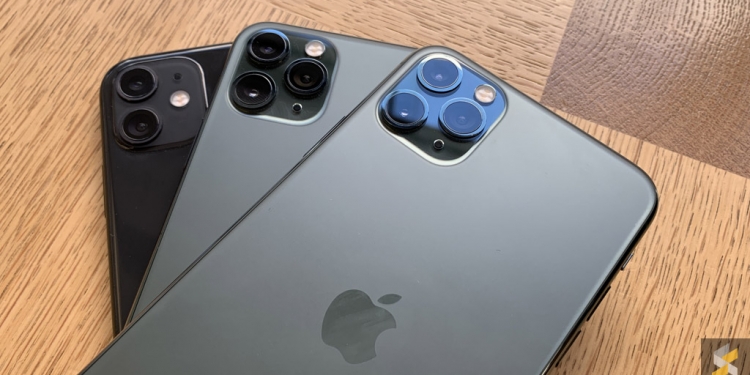 Apple has just announced its financial results for its fiscal 2019 fourth quarter with a record Q4 revenue of USD 64 billion. Despite making less money from the iPhone, it still beats last year’s revenue by 1.7% which was also a Q4 record.

Despite having a total revenue dip of USD 3.742 billion from iPhone and the Mac, Apple has gained more from its other categories, particularly services.

Services alone had achieved an all-time high of USD 12.51 billion and it is an 18.0% increase from the same quarter last year. iPad revenue has increased by 16.9% with USD 4.65 billion, while its wearables, home and accessories category has also posted a 54.4% growth with USD 6.5 billion.

In terms of region, Apple has seen growth in Americas and the Rest of Asia Pacific, with Americas being the largest contributor at USD 29.3 billion. However, revenue in Europe, Greater China and Japan have dipped slightly compared to Q4 last year.

Services is seen as a key focus for Apple and the Cupertino company has introduced Apple Arcade and Apple TV+ to expand its offering beyond Music and iCloud. Apple Arcade is now available in Malaysia and it’s going for RM19.90/month for 6 shared users. Meanwhile, Apple TV is a video streaming service and it also costs RM19.90/month.