11street Malaysia is no more… 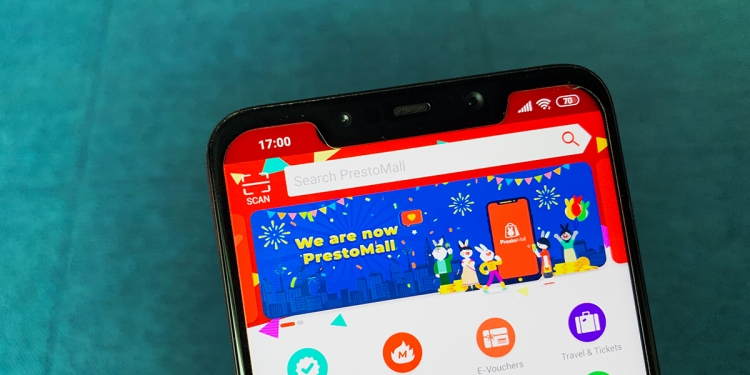 … and hey presto! 11Street Malaysia announced today that they will be rebranded as PrestoMall. The e-commerce platform will form part of Presto, a social marketing platform that offers a variety of lifestyle and convenient features; including an eWallet function called PrestoPay.

Presto will also function as a platform that will help retailers, business owners, and sellers interact with customers as well as build their brand presence. As with many all-in-one platforms, users can also look forward to cashbacks with their purchases.

This doesn’t come as that great of a surprise, with The Edge Markets recently reporting that Axiata Digital has sold assets to Singaporean venture capitalist, Pegasus 7 Ventures—including its entire stake in Celcom Planet Sdn Bhd (formerly the operator of 11street).

Instead, PrestoMall will now be operated by Presto Mall Sdn Bhd, with the name change and integration into the Presto platform a sign of the change in ownership.

A quick look at PrestoMall’s official site reveals that not much has changed on the site, besides its name. A quick search also reveals that official stores from major brands are still available; including Samsung and Honor.

As part of the rebranding process, PrestoMall also has a deals page for promotional deals. You can download the new app on the Google Play Store, the App Store, or simply update your existing 11street app (your purchase history and login credentials should remain the same).

11street Malaysia is no more…