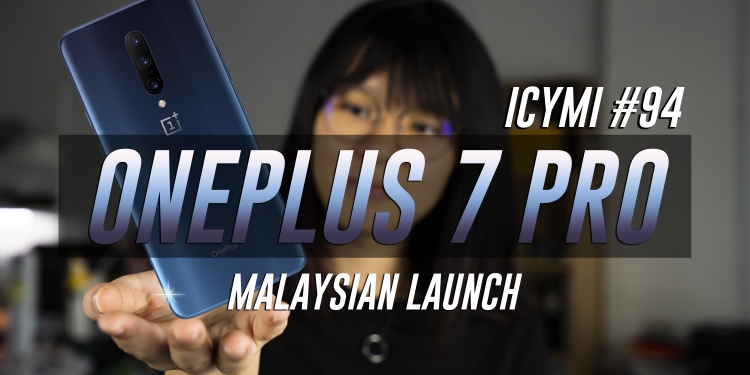 The highly anticipated OnePlus 7 Pro has finally arrived in Malaysia. And if you are looking for an affordable quad camera setup smartphone, you will be happy to know that the Honor 20 series is officially launched.

Honor has officially revealed their flagship smartphones and they are the Honor 20 Pro and the Honor 20.

Yes, we’ve already mentioned that the honor 20 Pro was officially launched in London recently. This is a smartphone that comes with a quad camera setup and the best part is, it is super affordable. Interestingly, DxOMark has revealed that this device could have one of the best smartphone cameras on the market today.