honor has introduced a Mi Band 3 killer in Malaysia 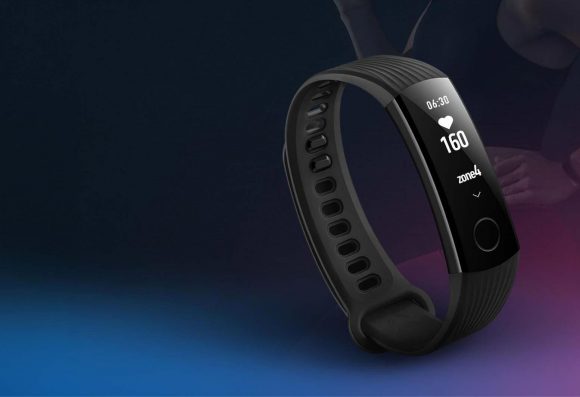 After launching their highly anticipated honor 8X, the company also unveiled their latest fitness band and it is called the honor Band 3. This looks like the closest competitor to Xiaomi’s Mi Band 3.

The honor Band 3 features a 0.9-inch PMOLED display that pushes a resolution of 128×32 pixels. Powering the fitness band is a 100mAh battery which honor claims that can last up to 30 days of usage. Other than that, the honor band 3 has a water resistance rating of 50m. As a result, it allows users to track their swim times, calories burned and more in the custom swimming mode. Besides that, the fitness band also includes a built-in vibration function, which alerts you of your smartphone notifications when it’s in silent mode. It also has an independent vibrating alarm function, where it wakes you up by vibrating on your wrist. Other features include a pedometer, a heart rate sensor and sleep tracking. It also links with your smartphone’s GPS to track your running routes. The honor Band 3 is officially priced at RM119 and it is only available in Black. However, there’s also another option available in the market at a similar price point, and that’s the Xiaomi Mi Band 3. With the price tag of RM129, the Mi Band 3 comes with a smaller 0.78-inch OLED display. Besides that, it features a larger 110mAh battery but unlike the honor band 3, it is only rated to last up to 20 days of usage. Similar to the honor band 3, the Mi Band 3 also has built-in heart rate sensor and it can be submerged in water up to 50m deep. According to honor’s product page, the Band 3 is compatible with Android (4.4 and above) and iOS (iOS 8.0 and above) smartphones. The honor Band 3 will be made available on hihonor.com on the 15th of October or you can get it for free when you purchase the honor 8X.

honor has introduced a Mi Band 3 killer in Malaysia