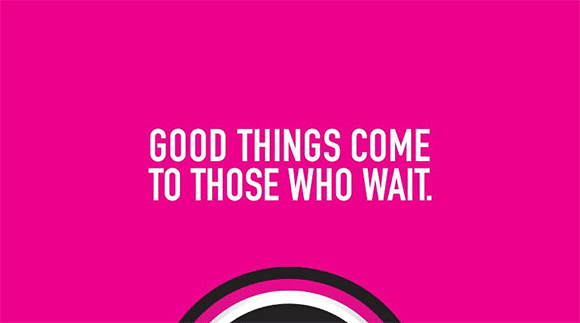 When it comes to cheaper fibre broadband plans, almost every player in Malaysia had responded except for TIME. According to their Facebook page, something is about to happen tomorrow and they have posted a new image that says “Good things come to those who wait.” While that sounds like they are giving away free pints of Guinness, it looks like TIME is finally introducing their new broadband offering that could deliver even faster speeds for less.

According to Amanz, TIME is expected to reduce its 100Mbps fibre plan to just RM99/month and you can get 500Mbps at only RM139/month. To bring Malaysia up to speed, TIME is said to be announcing their faster 1Gbps plan at only RM199/month. Below is a comparison of its current and upcoming plans:

With these new plans, TIME will once again be the most affordable fibre broadband provider in the country and they are the only player to offer 100Mbps for less than RM100/month while other players are offering 30Mbps-40Mbps for about RM79-RM89/month. Of course, the biggest limitation would be coverage as TIME is focused primarily in high-rise buildings in selected urban areas.

TIME’s new plans are expected to be revealed tomorrow, 7 October 2018. Since last week, it appears that TIME is offering free speed upgrades for its existing customers. It was reported that current 100Mbps customers are being bumped up to 500Mbps while 300Mbps customers are getting 800Mbps. Meanwhile, 500Mbps customers have reported getting 1Gbps on their current line.

To enjoy these faster speeds, customers may need to upgrade their routers and other equipment in order to take advantage of their new connection. This include getting a faster dual-band router with gigabit LAN ports. For wired connection, you’ll need to ensure that you have laptop and router that supports Gigabit connection or else your connection will be capped at 100Mbps. For wireless, it is recommended that your devices support 5GHz 802.11ac WiFi with MIMO support. The best way to check your current broadband speed is via LAN.