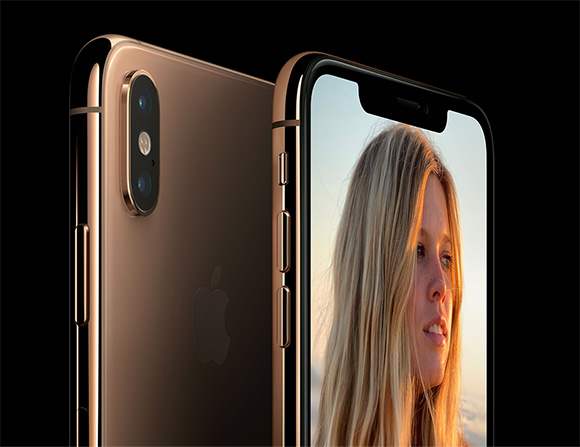 When it comes to specs, Apple doesn’t officially disclose the amount of RAM and battery capacity for their mobile devices. Perhaps it is to keep things simple and usually, the amount of battery capacity doesn’t necessary represent real world battery life. iPhones in general are very power efficient considering they come with much smaller batteries than its Android rivals.

If you want to look up the nitty-gritty details of the new iPhone XS, XS Max and XR, we’ve finally gotten our answers from its TENAA certification listing in China. As you would expect with any large screen device, the iPhone XS Max has the most RAM and battery ever fitted on an iPhone. Yes, it doesn’t sound a lot but this is the biggest battery ever on an iPhone. As a comparison, below is the battery capacities for past iPhone Plus models.

If you’re thinking of getting the smaller iPhone XS, you’ll be happy to know that Apple is also giving it 4GB of RAM, which is 1GB more than last year’s iPhone X. This is quite a significant change as usually Apple puts less RAM on its smaller model. For example, the iPhone 8 Plus and iPhone 7 Plus came with 3GB of RAM while the smaller iPhone 8 and iPhone 7 gets just 2GB of RAM. Meanwhile, the iPhone XR comes with just 3GB of RAM but it is listed with a 2,942mAh battery which is still pretty generous. This is expected to be the iPhone with the best battery life considering it doesn’t push Full HD resolution and Apple says it can last 1.5 hours longer than the iPhone 8 Plus. If you look at Apple’s comparison sheet, the iPhone XR is rated to last up to 15 hours of internet usage and up to 16 hours of video playback, which is about 1-2 hours more than the iPhone XS Max.

Like last year’s model, these new models can support fast charging but you’ll need to purchase a USB-C PD charger and a USB-C to Lightning cable. This setup is rated to give you up to 50% charge in 30 minutes. Unfortunately, Apple is still bundling a slow 5W charger in the box. The new iPhone XS, XS Max and XR also support wireless charging and it works with any compatible Qi Wireless charger in the market.