Sony’s best noise-cancelling headphones are now better than ever Sony has recently introduced a bunch of new products at the IFA press conference and one of them happens to be the latest member of the 1000X series, the WH-1000XM3. Sony’s 1000X series of headphones are well known for its noise-canceling features and the company has made some major upgrades on their latest flagship headphones. 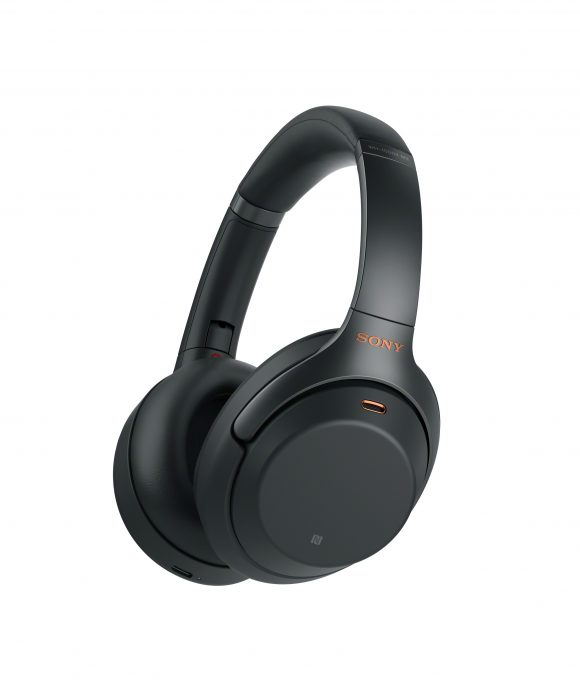 The WH-1000XM3 now features a newly developed custom HD noise-canceling processor called the QN1, which Sony says can give you four times better performance. With the QN1, the headphones not only can neutralize low-range noises from airplanes but also further cancels mid to high-range noises such as street noises and human voices. The XM3 also comes with an analog amplifier and a 32-bit DAC build into the QN1 chip, which should offer better bass and resolution than before.

In terms of its build, the XM3 is much slimmer and lighter than its predecessor. The headphones get a thicker headband cushion and deeper earcups for extra comfiness, which should mean that you can wear it for the whole day without feeling tired. 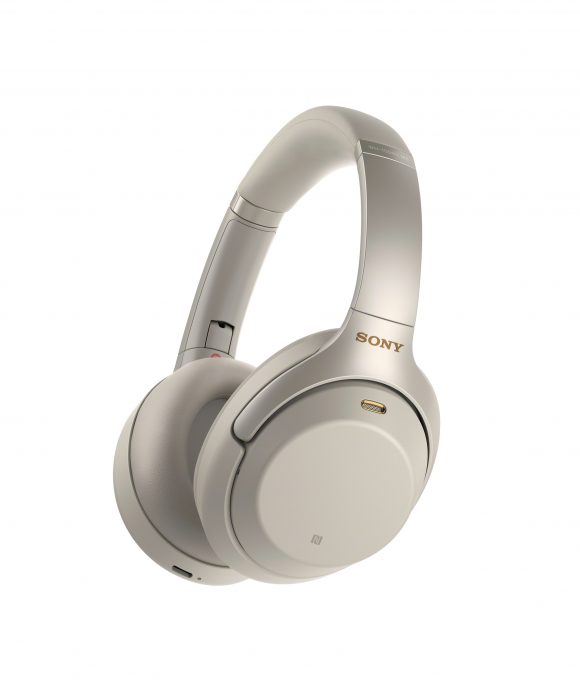 Besides that, the XM3 has an upgraded quick charging feature that Sony says it will provide up to five hours of playback after just 10 minutes of charging. The XM3 also features a USB-Type C port now instead of a micro USB which is good news for the future. However, the headphones still last up to 30-hours on a single charge, but since that’s already good, we are not complaining.

The rest of the headphones though is remarkably similar to its predecessor. For example, you are still able to access ambient mode by placing your hand over the right earcup. It will pick up sounds from the outside with its microphone and lower your music playback volume, so you can hear and respond to things even when you have your headphones on. 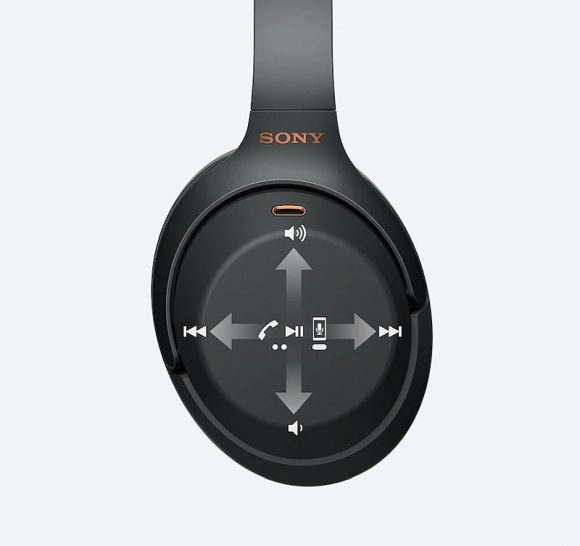 Other than that, you can also manage the volume as well as your music playback with the same kind of swiping gestures on the right earcup like the XM2. You can swipe up and down on the earcup to increase or decrease your headphone’s volume. Swiping forward and backward allows you to change your music track, while double tapping on the middle allows you to pause your music.

Personally, I think that if you already own a pair of WH-1000XM2 headphones, you probably won’t need to upgrade to these. Yes, there are a number of nice upgrades, but I don’t think it is a big enough of a jump to warrant shelling out for another pair of headphones. After all, the XM2s are already really good. That said, we will wait for a full review before we give our final judgment.

The WH-1000XM3 headphones are now available in the US for USD349.99 (about RM1,443), which is identical to what the WH-1000XM2 first launched for. Therefore, when the XM3s launch in Malaysia, we will likely see it priced pretty close to the XM2’s local launch price of RM1,599.

For more information on the WH-1000XM3 headphones, you can click here.

Sony’s best noise-cancelling headphones are now better than ever