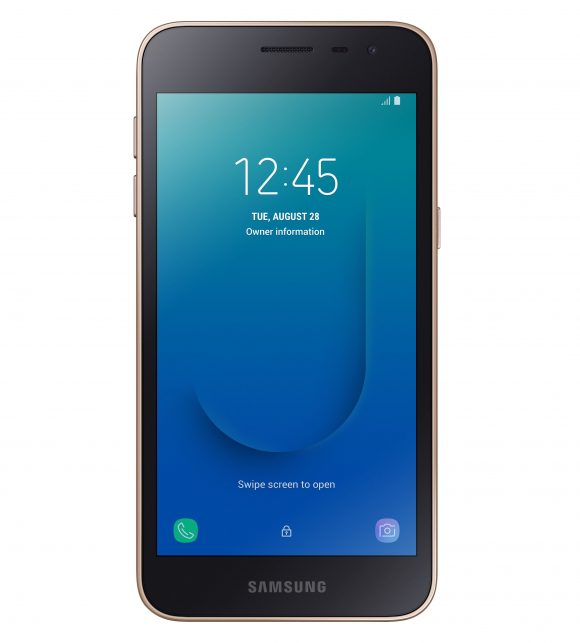 According to Samsung, the lightweight Android OS will deliver improved phone performance to entry level smartphones by offering spacious storage capacity, long-lasting battery life as well as a smoother experience.

For the retail price of RM379, the Galaxy J2 features a 5-inch quarterHD display with a resolution of 960×540. Under the hood, it runs on a quad-core Exynos 7570 processor, 1GB of RAM and 8GB of internal storage that can be expanded via a microSD card. For taking pictures and recording video, the handset offers an 8MP camera with flash at the rear and a 5MP camera in front.

Powering the device is a 2,600mAh battery, that Samsung claims to last a whole day. The device also comes with Ultra data saving feature which allows users to save on data usage. 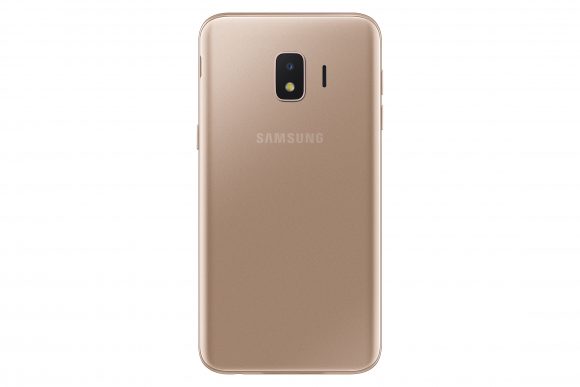 The Galaxy J2 runs on Android Oreo (Go Edition) which is a stripped-down version of Android operating system designed specifically to run in low-end devices that don’t pack much RAM or processing power. Starting today, the entry level handset will be available at all authorised Samsung retailers nationwide.

Another Android Go device that is available in Malaysia is the Nokia 2.1 and it is priced slightly higher at RM415. For an extra RM36, it features a larger 5.5-inch HD display, stereo speakers and a 4,000mAh battery. If you’re on a budget, which Android Go device would you get? Let us know in the comments below.