As teased before, Xiaomi is introducing a new sub-brand, POCO, which will cause a stir in the flagship smartphone segment. It’s basically a OnePlus-like brand that focuses on offering blazing performance at a lower price point.

If you’re looking for a Snapdragon 845 powered smartphone for less than RM1,500, this device should be on your watchlist. 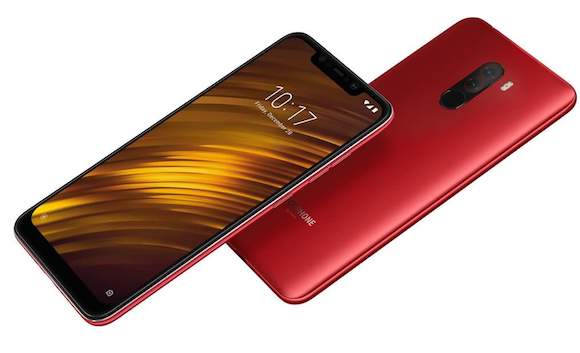 The POCO F1 gets a 6.18″ display that pushes a Full HD+ resolution of 2246×1080 in an 18.7:9 aspect ratio. The display is protected by Gorilla Glass and it pushes a brightness of 500nits. Similar to the Mi 8, it has a notch at the top with additional infrared lights and camera which enables face unlock in total darkness. 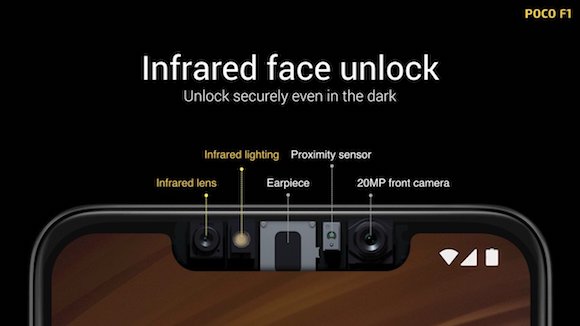 Under the hood, it runs on Qualcomm’s Snapdragon 845 processor that comes with a LiquidCool technology. According to POCO, the F1 scores more than 290,000 points on Antutu in their internal lab tests. After running benchmarks 6 times with an ambient temperature of 35 degree celsius, the F1 still manages to score 277,350 on Antutu versus 273,993 for the OnePlus 6. The F1 can be configured with up to 8GB of LPDDR4X RAM and with up to 256GB of UFS 2.1 storage. If you need to expand more storage, the POCO F1 has a hybrid dual-SIM tray which accepts 1 SIM card along with one microSD card.

Out of the box, the POCO F1 still runs on MIUI but they have made a couple of tweaks including a categorised app drawer which sorts your apps in various tabs. They have also made some software optimisation that speeds up app loading and switching, which they claim to be better than OnePlus’ Oxygen OS. 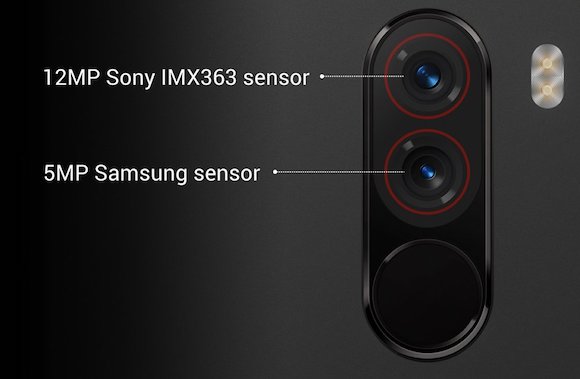 In the imaging department, the POCO F1 uses the same 12MP Sony IMX363 main camera with dual-pixel autofocus as its flagship Mi 8 and Mi MIX 2S and it has an aperture of f/1.9. There’s no OIS but it gets EIS for video recording.

The POCO F1 also has a secondary 5MP f/2.0 Samsung shooter for depth of field effects. Also retained is a rear mounted fingerprint sensor that’s mounted at the bottom of its camera module. Over at the front, the F1 features a 20MP selfie camera which also supports AI portrait mode.

For a better gaming and video playback experience, the F1 also has stereo sound using both earpiece and down firing speakers, along with dual Smart PA built-in. 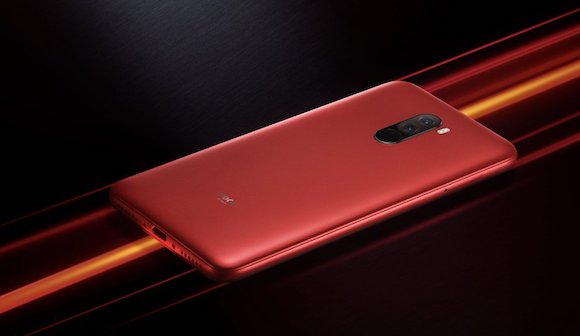 Powering the device is a massive 4,000mAh battery which supports Quick Charge 3.0 charging via USB-C. They have also retained a 3.5mm headphone jack at the top of the device. The F1 is available in Graphite Black, Rosso Red and Steel Blue. If you’re looking for something more premium, there’s also an Armoured Edition that uses DuPont Kevlar aramid fibre for its back panel.

Below is the official POCO F1 pricing in India:

Apart from India, the POCO F1 will be launched in Jakarta, Hong Kong and Paris on 27 August 2018. Hopefully, it will hit Malaysia soon as the device with the model number M1805E10A was earlier spotted in our SIRIM database.

To sum it up, the POCO F1 is the true flagship killer for 2018. It couldn’t come at a better time as most mainstream flagships are hitting above the RM3,000 mark.