After 2 years since the launch of Charge 2, Fitbit is reviving one of its most prominent fitness tracker series with the upcoming Fitbit Charge 3.  This is the first Charge wearable that you can take for a swim.

The Charge 3 is equipped with various new design traits that made it different from its predecessor. The Charge 3 now uses aerospace aluminium for its case while Corning Gorilla Glass 3 covers its display. The grayscale display is now a proper touchscreen, which is 40% brighter and sharper than the screen on the previous version.

Besides, they’ve added a bunch of tools on the Charge 3 to advance your workout routines. A new goal-based feature enables its users to set a calorie, duration or distance target before each workout. It has 50M water-resistance and a new swim mode, which can track your pool workouts. 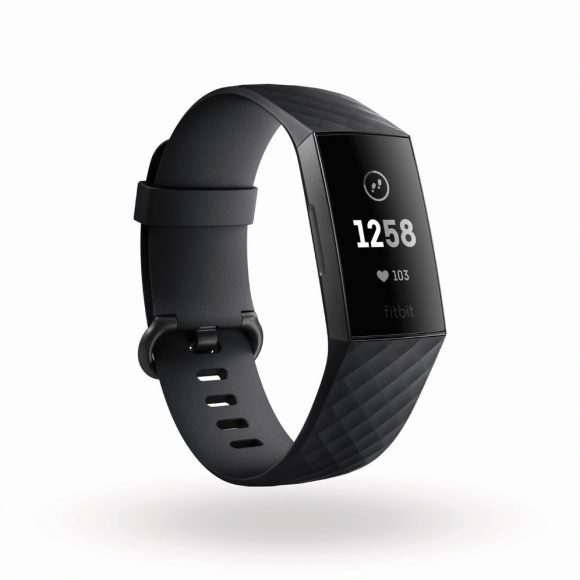 Other than fitness tracking, the fitness band also serves and acts like a smartwatch. You can now receive smartphone notifications like calls, text messages or calendar notifications, and Android users can even send quick replies to their text on the Charge 3. There will also be a SpO2 (peripheral capillary oxygen saturation) sensor on the Charge 3, which can help to detect health issues such as allergies, asthma or sleep apnea. As for its battery life, the Charge 3 is rated to last up to 7 days on a single charge, which is an additional of 2 days of battery life compared to the Charge 2.

The Charge 3 will come in 2 models, a RM758 core version and a RM 868 Special Edition. For now, there are 2 colors available: black with a graphite aluminium case or blue gray with rose gold aluminium case. The special edition model will come with an additional band.

For more information, you can check out the official product page here.