Nokia to unveil its most awaited phone on Tuesday. This could be the Nokia 9 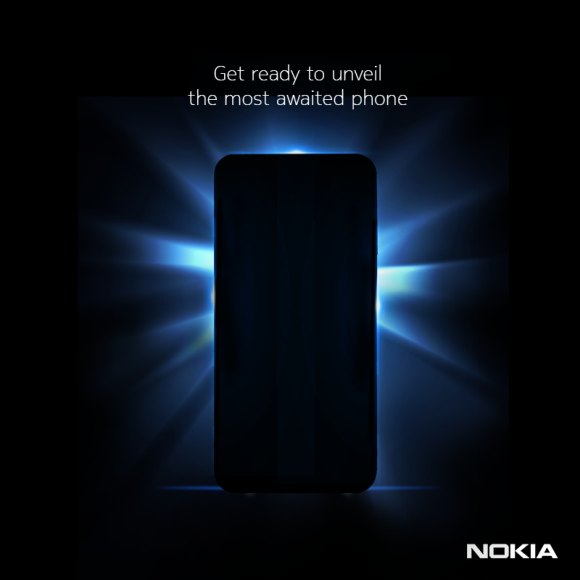 After launching a couple of budget smartphones, Nokia will be unveiling something new on Tuesday, 21 August 2018. According to Nokia, this is the most awaited smartphone yet and this could be their new Nokia 9 flagship smartphone which replaces the Nokia 8. 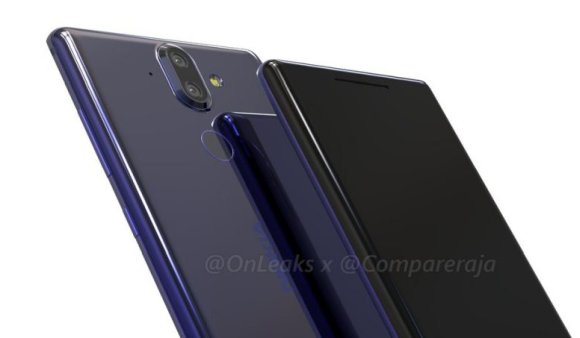 As leaked before, the Nokia 9 is expected to come with a larger AMOLED display with a dual curved design. To keep up with the times, the device should be running on a Snapdragon 845 processor with up to 8GB of RAM and 256GB of storage. Being a flagship device, you can expect Nokia to feature a camera system with ZEISS optics. Word has it that it may feature a triple-camera setup that can do 4X optical zoom. All shall be revealed in a couple of days’ time.

In India, it’s speculated that the upcoming device is a mid-range Nokia 6.1 Plus. This is basically the international variant of the Nokia X6 that could go head to head with the Redmi Note 5. The Nokia X6 features a 5.8″ Full HD+ display and it runs on a Snapdragon 636 processor that’s mated to either 4GB or 6GB of RAM with storage options of 32GB or 64GB on board. The front of the device has a notch which houses a 16MP f/2.0 selfie shooter. Meanwhile, the rear gets a 16MP RGB + 5MP monochrome dual-camera combo. Powering the device is a 3,060mAh battery which supports Quick Charge 3.0 via USB-C. You can learn more about the Nokia X6 here.

Nokia to unveil its most awaited phone on Tuesday. This could be the Nokia 9