This is the Samsung Galaxy Note9 in three different colours After seeing renders of the Galaxy Note9 in Blue and Purple, here are the other colour options available for Samsung’s new flagship. This time we get a clearer watermark-free view thanks to serial leakster, evleaks. 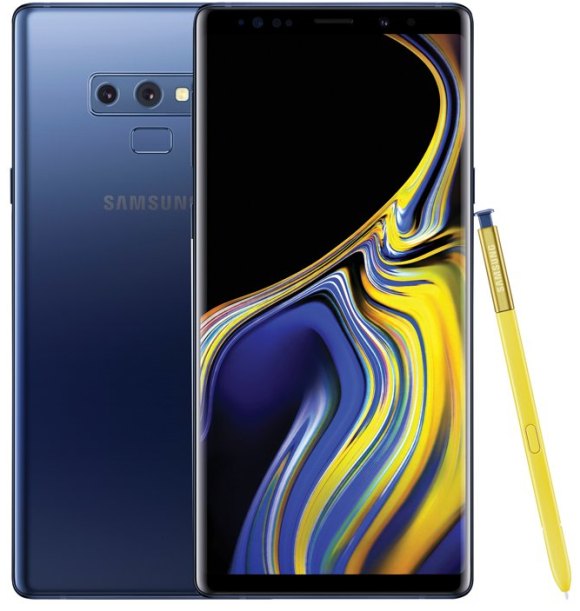 Remember that yellow S Pen stylus we saw from the first teaser video? It looks like this two-tone approach will be exclusive to the Blue colour variant as shown above. For the other colours, the S Pen will come in the same colour as the device itself. These legit looking press renders confirms what we know so far about the device and it gets a horizontally oriented dual-camera lens which we feel isn’t as clean as the current Galaxy S9+ design. In terms of specs, you can expect similar hardware and cameras as the Galaxy S9+ but this time Samsung is likely to bump up RAM up to 8GB and has storage options of up to 512GB. The biggest upgrade will be the S Pen while the battery is said to be increased to 4,000mAh, which is the biggest on a Galaxy flagship device.

The Samsung Galaxy Note9 launch is taking place on 9 August 2018 in New York. Looking at last year, we expect pre-orders in Malaysia to start very soon.

This is the Samsung Galaxy Note9 in three different colours