Case maker reveals what the Samsung Galaxy Note9 would look like Samsung’s next big thing, the Galaxy Note9 will be announced early next month. Before its big reveal, a case maker has started offering casings for the flagship device and this gives us a clearer look at the Galaxy Note9’s exterior. 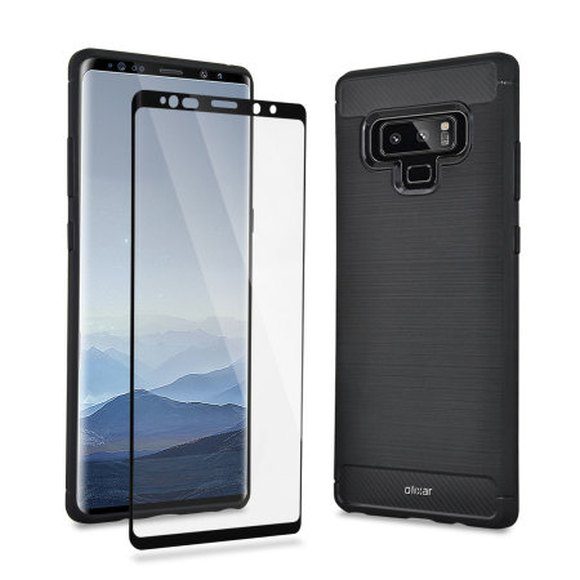 Similar to the 3D renders provided by @onleaks, the Note9 will retain a similar slab design that comes with a large Infinity Display in front. The rear cameras are still positioned horizontally like the current Note8, however, the fingerprint sensor is now positioned below the camera module which makes it easier to unlock without smudging the lens. The LED flash and heart rate sensor is placed on the right side of the dual-camera module. The Galaxy S9+ which was introduced early this year also comes with a dual-camera setup but it’s aligned vertically. That looks more symmetrical and it’s alleged that the Note9 had to stick to a horizontal placement in order to leave more room for its larger battery. The Note9 is expected to come with a large 4,000mAh battery which is significantly larger than the current 3,300mAh capacity on the Note8, which is good news for power users. The Galaxy Note9 will be revealed at a Samsung Galaxy Unpacked event that’s scheduled on 9th August in New York City. Will it be a major leap from the previous Note8? You can find out what to expect in our earlier post.

Case maker reveals what the Samsung Galaxy Note9 would look like