Xiaomi has just announced the Redmi 6 Pro and it’s yet another model in its mid-range smartphone lineup. Despite the “Pro” in the name, this isn’t the successor of the Redmi Note 5.

While Huawei and honor have been flooding the market with its Kirin 659 powered smartphones, it appears that the best response from Xiaomi is to fill the market with even more mid-range devices with the same Snapdragon 625 processor. Looking at the hardware specs, it’s more of a refresh of its affordable Redmi 5 Plus. In front, it gets a 5.84″ Full HD+ display with a notch that pushes a 2280×1080 resolution in a taller 19:9 aspect ratio. Under the hood, it gets a familiar Snapdragon 625 processor that’s mated to 3GB or 4GB of RAM with either 32GB and 64GB of storage. 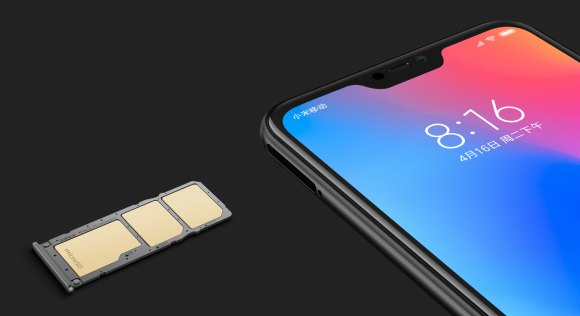 Unlike the Redmi 5 Plus and Redmi Note 5, this mid-range device comes with dual nano-SIM and a dedicated microSD slot supporting cards up to 256GB capacity. This allows you to expand storage while having two SIM cards running at the same time.

In the photography department, it gets an AI-powered dual-camera setup consisting of a 12MP main and 5MP secondary camera for bokeh shots. For stabilisation, the Redmi 6 Pro comes with EIS. Over at the front, it gets a 5MP selfie camera that has AI portrait mode and AI smart beautification. 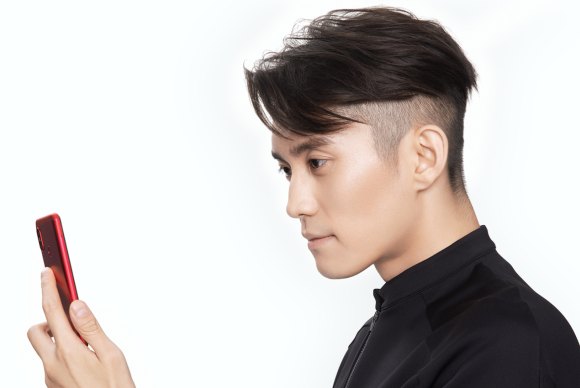 The device comes with a rear-mounted fingerprint sensor but there’s also the option to unlock the device with your face using its AI Face Recognition feature. Powering the device is a 4,000mAh battery and it also charges via microUSB. The RM500-RM1,000 price range is getting really crowded for Xiaomi right now. You have the Redmi 5 Plus, Redmi S2, Redmi Note 5 and now the Redmi 6 Pro fighting over the same space. There are almost the same device with slight variations for display, processor and cameras.