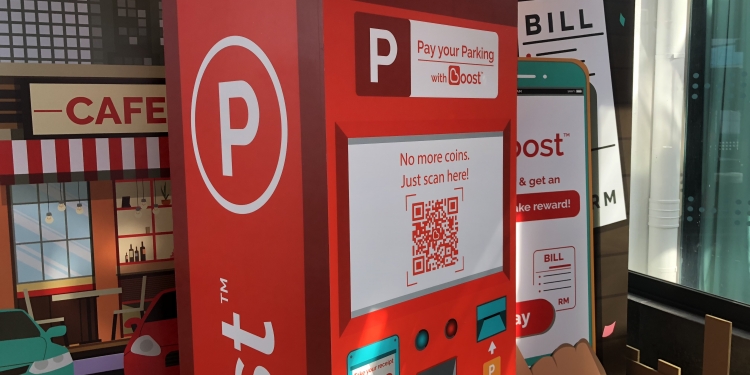 Finding an empty parking lot is stressful enough and paying for parking is another headache altogether. For those who park at roadside parking lots, there’s the problem of not having enough coins and it gets worse if you couldn’t find a working ticketing machine. Boost, an eWallet provider, is offering a solution to this and it’s rolling out in two weeks.

As part of its expansion, the Boost app will support parking payments and it utilises your eWallet balance. In the first stage, Boost will be focusing on DBKL car parks in Kuala Lumpur and this will begin in July 2018.

Since everything is done via your smartphone, you could also use Boost to pay for extended time so there’s no need to rush back to your car if your lunch appointment is taking longer than expected. There will be reminders too so that you’ll know when your parking is expiring.

It’s worth pointing out that there are existing parking apps like JomParking, KiplePark and Smart Selangor Parking but this is definitely the first for a local e-wallet.

On top of that, Boost is also introducing utility bill payments very soon and this will cover TM, Astro and Syabas. After making your bill payment, Boost users can shake the phone for extra rewards. Since the introduction of its eWallet service, Boost currently has 2.5 million users and they have more than 25,000 merchant touchpoints. Unlike most cashless platforms, Boost does not charge any merchant fee at the moment so it is still free to use for small businesses. 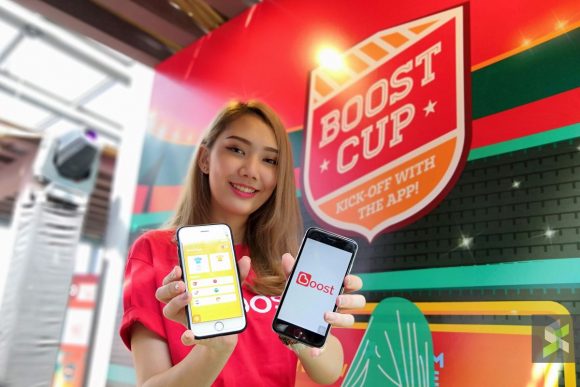 In conjunction with the current World Cup football season, Boost is running a Boost Cup challenge. They have a total of RM90,000 to give away to those who can correctly predict the outcome for every World Cup match. As an extra treat, Boost is giving away 100 daily Astro Go World Cup passes for free. This will give you 24-hour access to watch the matches live on your smartphone or tablet.

On top of that, Boost is also making it easier to donate the cashless way. You can contribute to Media Prima’s Tabung BERSAMAMU as well as the government’s Tabung Harapan. Boost has also announced that they will contribute RM1 to Tabung Harapan for every 10 shakes made on the Boost app.

The Boost app is available on the AppStore and Google Play.