Malaysia might get a cheaper version of the Xiaomi Mi A2 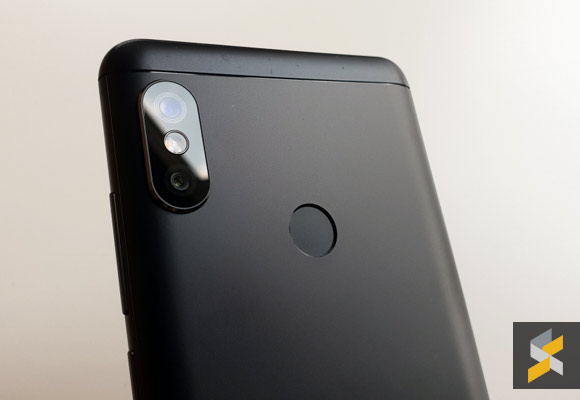 Recently a smartphone with the number M1805D1SG has passed SIRIM’s certification and the same device was also found on Singapore’s IMDA database as well. In Singapore, the device was clearly identified as the Mi A2 Lite, which is basically a lower spec variant of the bigger Mi A2. If you’re curious on what it looks like, a similar device with the number M1805D1SE was spotted on China’s TENAA database and it was speculated to be Xiaomi’s new Redmi 6 series. In front, it gets a smaller 5.84″ Full HD+ display with a notch that does 2280×1080 pixels resolution in a 19:9 aspect ratio. Unlike the Mi 8 flagship smartphone, the notch on this device is narrower.

Instead of a Snapdragon 660 processor on the Mi 6X, the device appears to be running on a trusty old Snapdragon 625 processor. It comes with several RAM and storage combos from as little as 2GB RAM + 16GB storage to 4GB RAM + 64GB of storage. Generally, it’s the same hardware as the current Mi A1. With dual-cameras being a standard, the rear is expected to come with 12MP + 5MP main cameras and a front facing 5MP shooter. Despite being a “Lite” device, the battery is listed to have a 3,900mAh capacity battery which is about 30% larger than the current Mi A1.

If we compare this with the current Mi A1, this is essentially the same phone with a larger screen and a bigger battery. We would expect this to be priced under RM1,000 but there’s already plenty of Xiaomi smartphones under RM1,000. It would be interesting to see how this would fit among the Redmi Note 5, Redmi 5 Plus and last year’s Mi A1.

Malaysia might get a cheaper version of the Xiaomi Mi A2