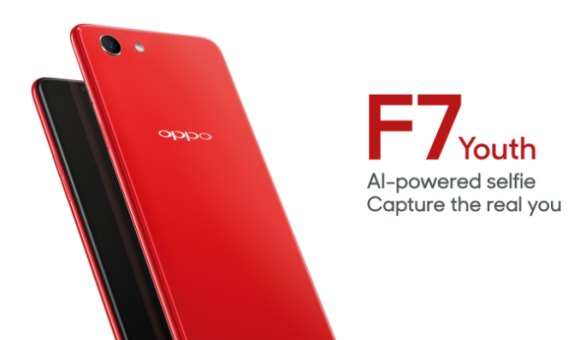 Looking for a cheaper OPPO F7? OPPO Malaysia has just released its budget variant that’s called the OPPO F7 Youth. Unlike most “Lite” models, the F7 Youth version retains a lot of hardware from its bigger F7 where it matters the most. In terms of display, it’s slightly smaller at 6.0″ but it still pushes a Full HD+ resolution of 2160×1080 pixels in an 18:9 aspect ratio. Unlike its other F7 siblings, this unit doesn’t come with a notch which is probably good news for some users.

Under the hood, it is powered by the same MediaTek Helio P60 processor that’s mated to 4GB of RAM and has 64GB of onboard storage that’s expandable via microSD. For imaging, it gets a 13MP main camera while the front comes with an 8MP selfie shooter with AI beautification. As a comparison, the more expensive F7 and F7 128GB models feature a higher resolution 25MP selfie camera and a 16MP rear shooter. While it’s smaller in size, it gets a decent 3,410mAh capacity battery that charges via microUSB. It’s also running on the current Android 8.1 Oreo with ColorOS 5.0 skin on top. The selfie-centric smartphone is available in 2 colours – Solar Red and Diamond Black. 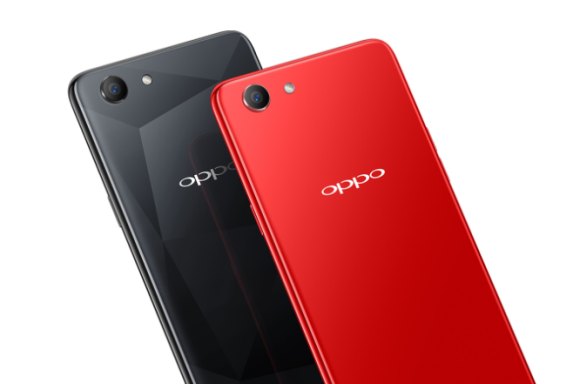 Is this a better buy than the larger OPPO F7? Let us know in the comments below.