We all value our own privacy, and years after years, smartphone makers have been busting their butts to create a phone that offers more security. We have the password unlock, gesture unlock, iris scanner unlock, fingerprint unlock, and also facial recognition unlock feature.

Facial recognition is currently ‘the’ new trend and it has already been adopted by many of the giant smartphone makers in the industry. Now, Huawei implementing their own version of facial recognition on their Huawei Mate 10 series. With the new software update rolling out on 25th May 2018, all Mate 10 series users are now able to gain this additional feature. 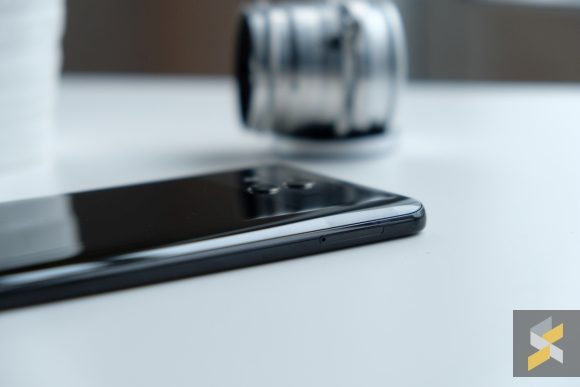 Setting up the facial recognition is fairly easy, upon installing the update, just head to Settings and look for Face unlock under security and privacy. It’s pretty straightforward and once it’s done you can use your face to unlock the phone. For faster unlocking, you can enable the “Pick up to wake” option. Mate 10 series already has a reliable fingerprint sensor. Hence, this upgrade is not really a game changer but it’s a new addition for Mate 10 users that want to try facial unlock. Regardless, Huawei’s facial recognition feature has been rather reliable especially on its latest P20 series.

Huawei also has a disclaimer that Face Unlock is less secure than other unlock methods such as pattern, PIN and password. It also mentions that people or objects that resemble you might unlock your device. The Mate 10 series was introduced in late 2017 and it features Huawei’s new Kirin 970 processor. The Mate 10 Pro came with a larger 6.0″ AMOLED FullHD+ display with 6GB RAM along with 128GB of non-expandable storage. Whereas the standard Mate 10 came with a 5.9” Quad HD display with 4GB RAM and 64GB of storage which is expandable via microSD.

You can also check out our review on the Huawei Mate 10 here.

UPDATE: Huawei Malaysia has announced that the Face Unlock update will be rolled out in stages.