You can now experience EMUI 8.0 on your Huawei Nova 2 Plus EMUI 8.0 was launched alongside with the Huawei Mate 10 Pro and now, Huawei Nova 2 Plus users can rejoice as you can be among the first to experience this new version on your device.

Before they roll out the final version, Huawei will be conducting a beta test that’s open to all Nova 2 Plus users. Those interested will be able to participate by downloading the Friendly User Beta app onto their smartphones. Through this process, Huawei hopes to collect more data to optimize the OS before the official release. 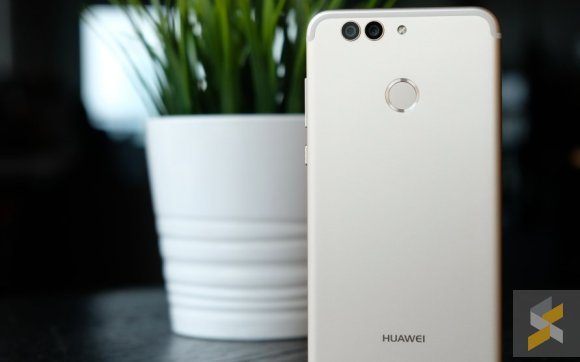 In the initial launch of Nova 2 Plus, the device came with EMUI 5.1 on top of Android 7.0. By participating in this beta, you’ll be able to update your phone to the latest EMUI 8.0 that’s based on Android 8.0 Oreo. The Android 8.0 itself brings numerous improvements that made it much easier to work with your smartphone, with the additional feature in EMUI 8.0 you will definitely feel the difference. Features such as split screen, smart tips, navigational dock and one step shortcut will be available on the device.

However, bear in mind that this is only a beta release, there’s a high chance that you will face bugs and instability throughout the usage of the beta. If you’re heavily dependent on your phone, you might want to think twice before installing it.

If you have downloaded the beta and find that it is not suitable for you, you can always sign out from the beta program through the app. Your device will roll back to the official software version.

You can now experience EMUI 8.0 on your Huawei Nova 2 Plus