The Huawei P20 series is getting a premium Porsche Design model 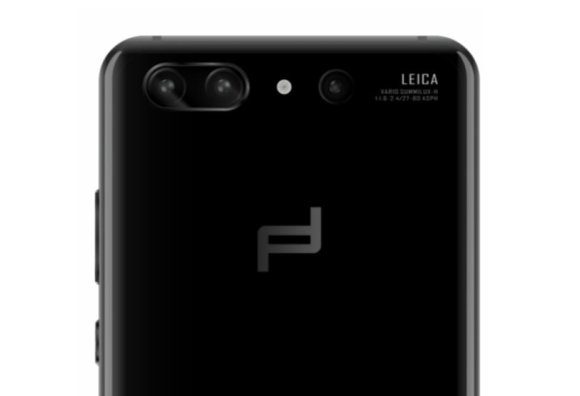 UPDATE: Huawei could be announcing a new Mate Porsche Edition at the P20 launch event.

The Huawei P20 will be announced in just two days and the Chinese smartphone maker has just teased an additional model for the P20 series. While Huawei has collaborated with Leica for its imaging capabilities, they have also worked with Porsche Design for its premium models such as the Porsche Design Mate 9 and Porsche Design Mate 10.

If you’re eyeing for the latest P20 series and money is no object to you, this could be your next phone.

According to Huawei’s teaser, the quest for perfection continues with Porsche Design and it’s where the future of luxury meets the future of technology. It also shows the same P20 launch date of 27.03.2018. This marks the first Huawei P-series flagship to come with a Porsche Edition model.

The quest for perfection continues with heritage brand @PorscheDesign
The future of luxury meets the future of technology. #DiscoverExceptional on 27.03.2018 pic.twitter.com/UvDEeWxu5E

According to earlier speculation, the Porsche Design P20 will be based on the P20 Pro. As seen on the purported leaks, it will also come with a triple camera setup but the cameras are aligned horizontally at the top like its previous P9 and P10 series. Since it’s a Porsche Design, you get a sleek all-black exterior and you can expect it to be packed in a premium box with additional accessories.

In terms of price, the Porsche Design models are typically priced at RM6,999. Apart from having an exclusive looking phone, it usually comes with double the storage of the non-Porsche Design Pro model. However, word has it that this new model could come with a whopping 512GB of storage. Stay tuned to us as we will be at the launch that’s happening soon.

Below is a short hands-on of what claims to be the Porsche Design P20:

The Huawei P20 series is getting a premium Porsche Design model