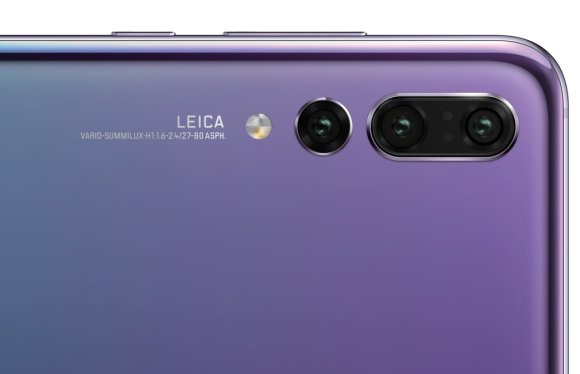 Slow-motion capture is great for turning a short epic moment into a dramatic video footage. On most smartphones, it is usually 240 fps but recently we’ve seen Sony and Samsung doing 4X longer at 960fps. Since the Huawei P20 launch is just around the corner, the Chinese smartphone maker wants you to know that their latest flagship is capable of taking things slow in their latest teaser video.

On their Facebook page, they have shared a video footage of a man doing backflips off a wall in slow motion. They didn’t indicate the frame rate but it looks like it’s 960fps. As a comparison, the Galaxy S9 can do 960fps at HD 720p while the latest Sony Xperia XZ2 can do 960fps in Full HD resolution.

What we are more interested in is if Huawei can make slow-mo capturing easier. On the Galaxy S9, they have added an object detection feature which will automatically trigger slow-mo recording and this is better than having to tap on the shutter button for most situations. Since Huawei is banging hard on its smart AI capabilities, it’s possible that Huawei could introduce something new to make slow-mo capture even better.

On an earlier update, Huawei has also teased a new colour palette for the P20 Pro. If you’re bored with a solid single colour, this appears to be a new colour option that can shift from green to purple when tilted at different angles. A clear press render was tweeted by @evleaks a few days ago which looks pretty good.

What do you think? In case you missed it, the P20 series has been leaked extensively. The top of the line P20 Pro carries a triple camera setup and for the first time, it features a LEICA Vario-Summilux lens with both f/1.6 and f/2.4 aperture and optical zoom of 27mm-80mm.