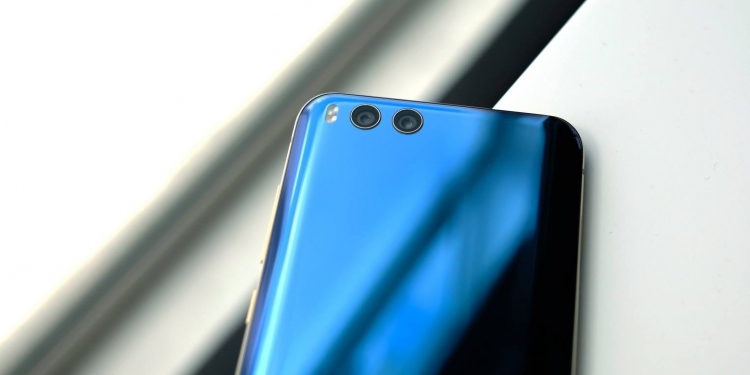 UPDATE: The new device is a special edition of the Mi Note 2.

The Xiaomi Mi 6 packs a lot of hardware in a smaller 5.15″ form factor. It has everything you would expect from a flagship like a Snapdragon 835 processor along with 6GB of RAM as standard across all models.

For those who want something bigger, Xiaomi appears to be releasing an upsized model tomorrow which could be called the Mi 6 Plus.

From the teasers, the upcoming device will carry a top-tier Snapdragon 800 series processor, fast UFS storage and DDR4 RAM. It will also feature a 3D glass back design and a 22MP camera that can shoot 4K videos.

What’s interesting is that it will get a larger 4,000mAh battery with Quick Charge along with the usual 4G+ LTE support, USB Type-C, Infrared Blaster and NFC. Overall, you can expect similar hardware as the Mi 6 but with a larger screen and bigger battery. UPDATE: Turns out that the new device is a new Mi Note 2 special edition model. It is basically a 6GB RAM + 64GB storage version at 2,899 CNY (about RM1,834) which is a slight upgrade over its previous base model of 4GB RAM + 64GB storage. The Mi Note 2 was officially introduced in Malaysia several months back at RM2,499. This is the global version with a wider 4G LTE band support that comes with 6GB RAM and 128GB of storage.