ShopBack adding on to their Cashback list for 2nd anniversary 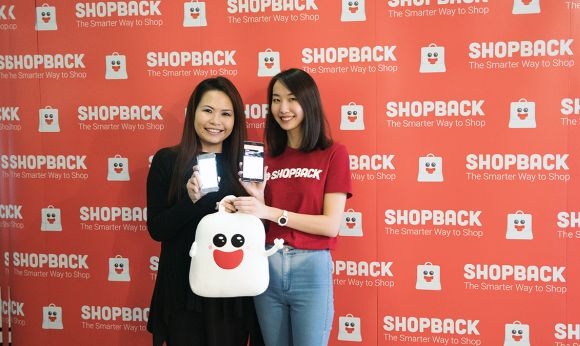 In accordance to its 2nd anniversary, ShopBack Malaysia has now added Uber to their merchant network, adding on to a list of over 500 other online stores.

This strategic move will now allow Uber riders to earn Cashback for every ride booked with the ShopBack app. And in conjunction with their anniversary on the 22nd of February, riders will be able to earn up to RM22 Cashback.

What’s more, shoppers will also be able to earn Cashback when buying their mobile reloads from major telcos like Hotlink, Digi, U Mobile, Celcom and Tune Talk as well as bus and train tickets via certain online ticket vendors.

This is one of the initial moves by ShopBack for creating a world of smart shoppers as they have rapidly become Southeast Asia’s top online loyalty platform. What calls for a double celebration is that ShopBack’s mobile app is one of the first in Southeast Asia to blend seamlessly with Uber. As an added bonus, shoppers will also be able to find exclusive deals made to fit almost everybody from over 22 merchants including Lazada, Hermo, Expedia, Fave and Honestbee on the 22nd of February.

Among some of the celebratory highlights are, buy 1 free 1 promotions, exclusive voucher codes for up to RM50 off, RM2 & Under RM22 flash deals and up to 100% Super Cashback and up to 22% Increased Cashback. You can also make any order on 22nd February and get a free 2D1N holiday getaway at Genting’s First World Hotel (new Genting Rewards members only).

ShopBack adding on to their Cashback list for 2nd anniversary