Xiaomi’s Redmi Pro is a flagship device priced from under RM1,000 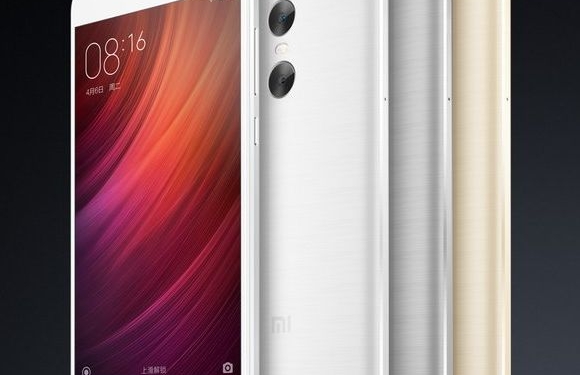 The wait is over, Xiaomi has finally revealed their latest handset, the Redmi flagship Xiaomi Redmi Pro smartphone. It’s got a lot of highlight features so let’s get down to the nitty-gritty features.

Xiaomi’s Redmi Pro is designed to be a flagship within the Redmi series. As a result, it will come with a 5.5-inch Full HD OLED display that boasts a 100% NTSC gamut with a 60,000:1 super high contrast ratio, tucked under 2.5D glass. Inside, the Redmi Pro will be powered by either a 2.5GHz MediaTek Helio X25 deca-core processor — with two A72 cores and eight A53 cores — or a Helio X20 deca-core processor. For memory, you have a choice of either 3GB of RAM or 4GB of RAM, and storage options of 32GB/64GB/128GB. For camera optics, the Redmi Pro will feature a dual-camera setup at the back and a 5MP selfie snapper in front. The camera array at the back works a lot like the one on the HTC One M8, consisting of a 13MP Sony IMX 258 unit or capturing still images and a 5MP Samsung camera to capture depth information. This way you can capture your image first then adjust the depth of field (DoF) later thanks to hardware level DoF processing. Xiaomi claims that this can give you DSLR-quality bokeh and even compared it to a Canon 5DSR. All of those internals, alongside a large 4,050 mAh battery is encased in a brushed metal unibody. The device will also support charging via a USB Type-C port, much like the Mi 5. It will also support dual-SIM connectivity via a hybrid SIM slot, plus VoLTE. For added security, the Redmi Pro has a fingerprint scanner mounted on the front. The handset will come in three colours — Silver, Gold and Dark Grey — and three variants:

Head on over to the official product page for more information.

Xiaomi’s Redmi Pro is a flagship device priced from under RM1,000