Just want to make unlimited calls without spending too much? The MaxisOne postpaid offering now gets a cheaper MaxisONE Plan Start option for RM58/month. This sits right underneath its current MaxisOne Plan Lite of RM78/month and you’ll get unlimited calls and SMS to all Maxis/Hotlink numbers. The biggest difference with the RM78/month MaxisOne Plan Lite is the bundled mobile internet. For RM20 less, the MaxisOne Plan Start gets just 100MB of internet instead of 1GB. As part of its worry free proposition, there’s no extra charge once you’ve utilised your 100MB quota. As usual, your download speeds will be throttled until the next billing cycle or if you top up with additional quota.

Calls and SMS to non-Maxis numbers are not included and you’ll be charged separately at RM0.15/minute for calls and RM0.10 per SMS. If you make lots of calls with at least 1GB of internet a month, you’re better off with its MaxisONE Plan Lite. This is probably more suitable to those who just need line for calling and texting without the need for data. For a full buffet of unlimited calls, the higher MaxisOne Plan of RM128/month offers unlimited calls to all numbers (within Malaysia, of course) with bundled 2GB of data.

For more information, head over to MaxisOne Plan page. 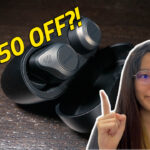 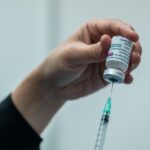 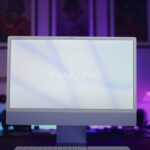